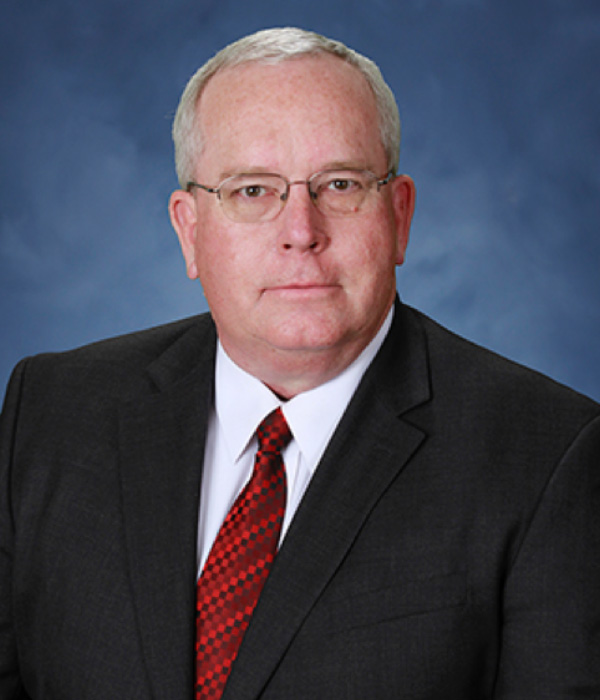 John R. Vanderkolk received a Bachelor of Arts degree in forensic studies and psychology from Indiana University in 1979. He became an Indiana State Police trooper in 1979 and then a crime scene technician in 1983. In 1984, he was assigned as a criminalist in the laboratory, where he was trained in the disciplines of latent print, shoe/tire print, firearm/tool mark, and fracture/physical comparative examinations. He was promoted to laboratory manager in 1996. He retired as a police officer in 2005, was rehired as a civilian, and is currently the manager at the Indiana State Police Laboratory in Fort Wayne.

John has provided many training workshops and lectures related to forensic comparative science for many international or regional seminars, criminal justice agencies, and universities. Beyond the United States, he has provided lectures or workshops in Canada, Hong Kong, the United Kingdom, the Netherlands, China, and Singapore. Some of his other professional activities include having been a member of the Scientific Working Group on Friction Ridge Analysis, Study and Technology, the Expert Working Group on Human Factors in Latent Print Analysis, is currently a member of the editorial board for the Journal of Forensic Identification and the Physics/Pattern Scientific Area Committee for the Organization of Scientific Area Committees.

Vanderkolk has authored or co-authored numerous journal articles on topics related to forensic comparative science, plus he authored the ‘Examination Process’ chapter of The Fingerprint Sourcebook and the book, Forensic Comparative Science – Qualitative Quantitative Source Determination of Unique Impressions, Images, and Objects. He has been collaborating with Dr. Thomas Busey of Indiana University Department of Psychological and Brain Sciences since 2002 studying expertise in latent print examiners. He has been collaborating with Drs. Ashraf Bastawros and Barbara Lograsso of Iowa State University on fractured metal examinations. Plus, he was a consultant for the US Department of Justice, Office of the Inspector General, reference the erroneous determination that Brandon Mayfield was the source of a finger print in the 2004 Madrid, Spain bombing case.